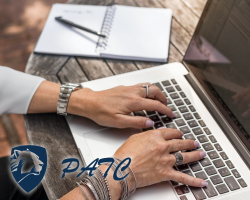 Section 200 of the Tax Administration Act (“TAA”) deals with the Compromises on Debt owed by individuals, trusts, close corporations and companies. It allows a senior SARS official to compromise a tax debt which could be comprised of taxes, penalties, interest and even additional tax if certain requirements are met.

The Term “Compromise” Is Defined In Section 192 Of The TAA As An Agreement:

The purpose of a compromise is to secure the highest return from the recovery of the tax debt where a taxpayer is unable to pay the full amount, taking into consideration good management of the tax system and administrative efficiency.

This includes the following:

A compromise may not be entered into where:

It Is Important To Note That SARS Is Not Bound By A Compromise Agreement Signed Between The Parties If The Following Transpires: