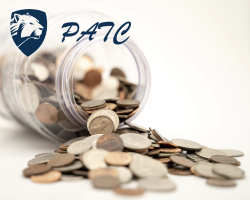 A test required by the Companies Act which requires the directors of a company to assert that the company can meet all its expenses out of its incomes for the next 12 months (liquidity) and that its assets are more than its liabilities (solvency). This test must be conducted before the paying of a dividend, a share buy-back or a loan to a director.

The Solvency and Liquidity Test must be applied by the directors of the Company when contemplating the following transactions:

Failure by the board to adhere to this test will result in the directors at fault being held personally liable for any resulting damage caused to the Company. Even though the Companies Act, 2008 has reduced the number of offences that will result in criminal sanctions, this has not relieved directors of any personal liability risk. It is therefore critical that directors apply their minds when contemplating the above transactions, as well as other transactions that could impact on the Company’s solvency and liquidity.