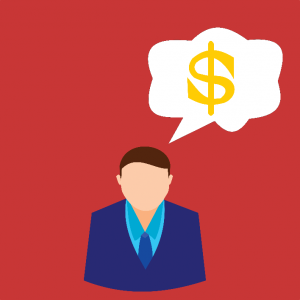 So…it’s Monday and your “Sunday Blues” have followed you into the office. There is always that one person at work with an overwhelmingly abnormal, unlimited source of energy and determination and you just don’t understand where they are getting it from? We have compiled a list of National and International Entrepreneurs to help give you some of this much needed inspiration and motivation!

The best place to start is online, of course. Visit the Entrepreneur Magazine for advice, tips, FAQ’s, quotes and more! Find it here: http://www.entrepreneurmag.co.za/ 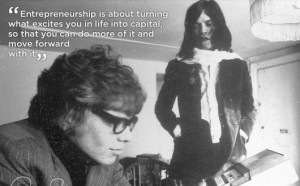 Who hasn’t come across the name “Richard Branson” or the “Virgin Group”? Sir Richard Charles Branson (born in July of 1950) is not only one of the most successful international entrepreneurs of his time but according the Forbes list of billionaires, the sixth richest person in the United Kingdom too! If that isn’t enough to inspire you to work hard today then how about the fact that the Virgin group now comprises of over four-hundred companies? For more inspirational stories or advice, visit Branson’s blog, which is regularly updated: http://www.virgin.com/richard-branson and you can follow him on twitter https://twitter.com/richardbranson?lang=en too.

If you are looking for more local inspiration, then we have a list of South African Entrepreneurs for you to follow and draw inspiration from;

This South African magnate and founder and executive chairperson of African Rainbow Minerals is definitely someone to watch. Motsepe first became a lawyer specialising in business and mining law. He implemented a system of worker remuneration that combined a low base salary with a profit-sharing bonus. In 2008, he was declared the 503rd richest person in the world by Forbes.

Shuttleworth is known for being the first African in space. Not many people are aware of the fact that he has achieved similar sky-high success with his businesses; Shuttleworth sold Thawte, which was founded in 1995 and specializes in digital certification and internet security to VeriSign. He later went on to start Canonical Ltd which provides leadership for the Ubuntu system.

Herman Mashaba is a real South African inspiration and a true “rags-to-riches story”. Mashaba created the cosmetics brand Black Like Me. He started this brand by selling his products from the boot of his car! Black Like Me is now a multimillion Rand enterprise. Herman Mashaba has now started branching out to the UK too. Follow Herman Mashaba on twitter for regular updates from the entrepreneur himself: https://twitter.com/HermanMashaba?lang=en

Feeling inspired? Have an idea you would like to make a reality? PATC can assist you in starting your own business by helping draw up a business plan.

We offer a FREE first consult!